New insights into the history of the UK’s worker co-op movement have been revealed thanks to a project from the National Co-operative Archive in Manchester.

The year-long project aimed to collate material relating to workers’ co-ops of the 1970s and 1990s – a particularly interesting time in the co-op movement’s development – and make it accessible to a wide audience for the first time.

It collated a large amount of material, ranging from directories and images – which have now all been digitised – to oral history interviews, from which a number of learning resources and case studies have now been developed. 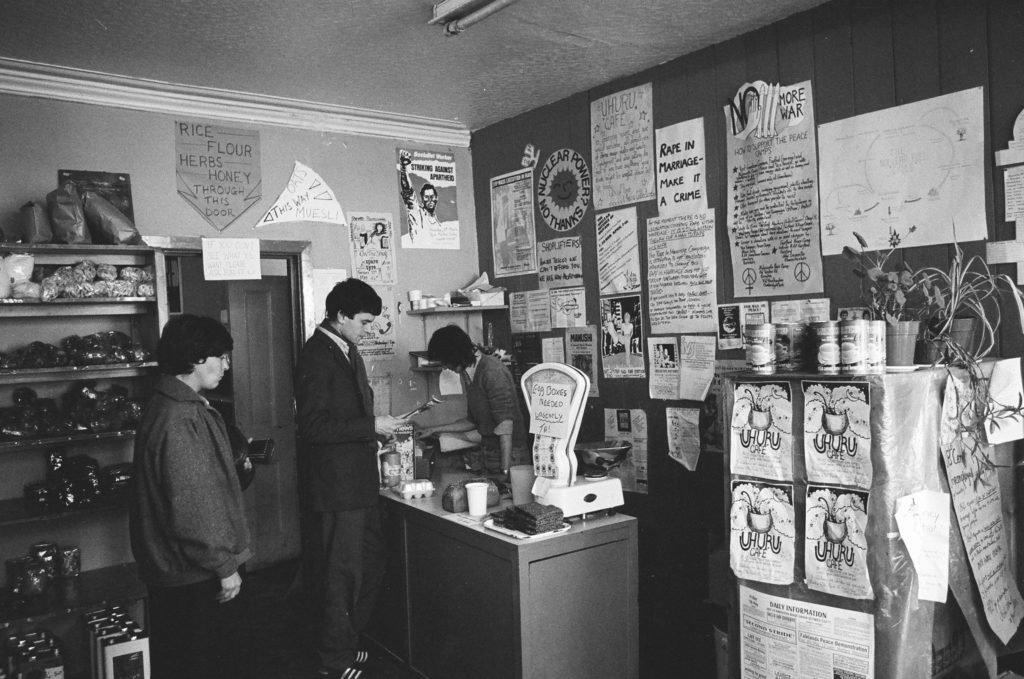 During 1970s-1990s there was an increased interest in working co-operative, with a huge wave of workers’ co-ops set up across the UK. Although preceded by the co-operative productive societies of the 19th and early 20th centuries, the workers’ co-ops of the 70s-90s developed due to factors including oppressive economic conditions, high unemployment, and people looking for a fairer and more equal society. Many workers’ co-ops were set up in evolving industries that complemented the ideals of the movement, which included sale and distribution of wholefoods, radical bookshops, and printers.

“With an increasing number of people moving from secure employment into precarious work there is a growing interest in the workers’ co-operative model again. Workers’ co-operatives are increasingly set up in the digital and creative sectors, with focus on bringing together self-employed and ‘gig economy’ workers into collectives to share resources and experience.” 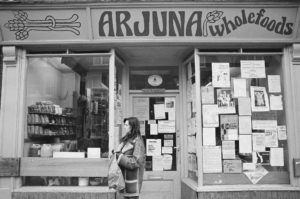 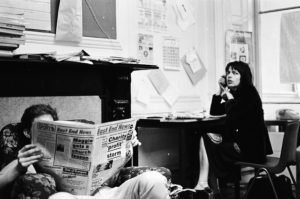 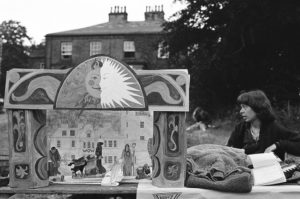 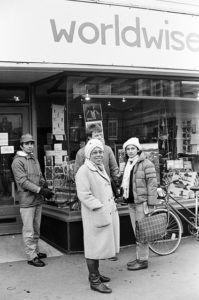 The Working Together project stemmed out of the recognition that the majority of collections held at the National Co-operative Archive related to the consumer co-op movement, and there was a lack of material specifically about workers’ co-ops. It was also recognised that if efforts weren’t made to collect this material now, it might permanently be lost.

Find out more about the project and access information at https://www.archive.coop/working-together-recording-and-preserving-the-heritage-of-the-workers-co-operative-movement